Create a (sub)project - membership and roles

Create a (sub)project - membership and roles 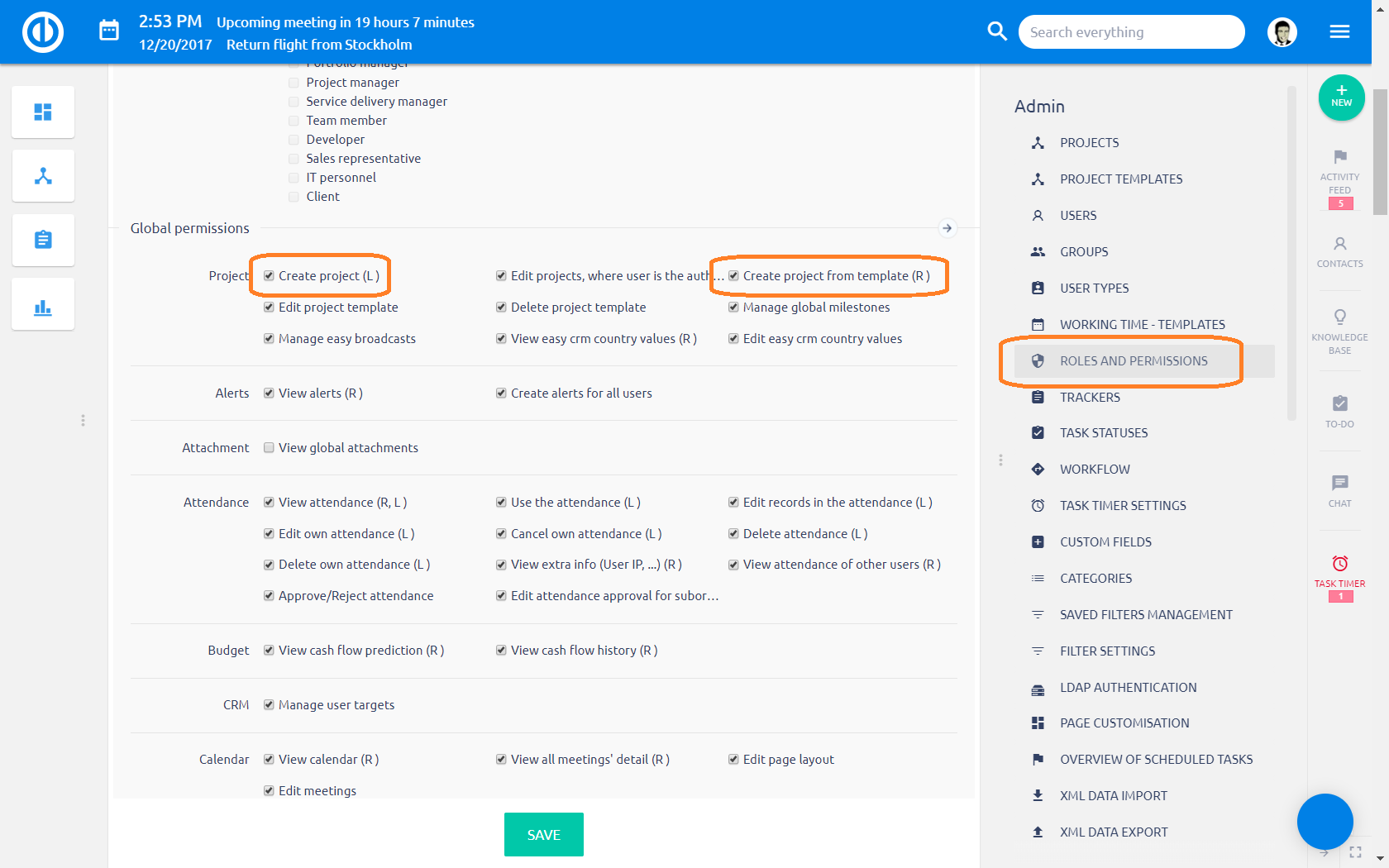 When you simply create a new project by clicking on "New project" button, the role of the author of the project is taken primarily from the settings of his user type (Administration » User types » Default role). 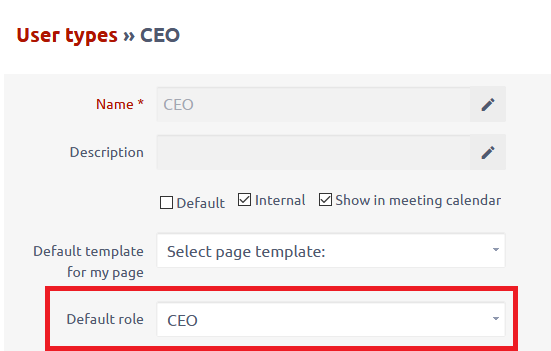 If the default role is not selected, then the global setting is used: More » Administration » Settings » Projects » Role given to user who creates a project / Role given to user who creates a subproject. As you see, it's possible to distinguish the default roles depending on if a project or subproject is created. All existing user roles are available to select in this drop-down menu.

Project membership of a user, as well as a role of a project member, can be later changed by an administrator in particular project's Settings: Members.

When you create a project from a template where you have a different role than which is set as the default role, then you are given a role from the template, not the default one. The role in the template is the one you had on the project by the time a template was created from it.

Create a project from a template where I'm not a member

This is a kind of hybrid situation. When you are not a member of the parent project, you will not be inherited to the subproject. However, because you are creating a new project, you will be given the default role as per global settings (see above).

Create a new sub-project where members do not inherit

In this case, you are simply given the default role according to the current global settings (see above).